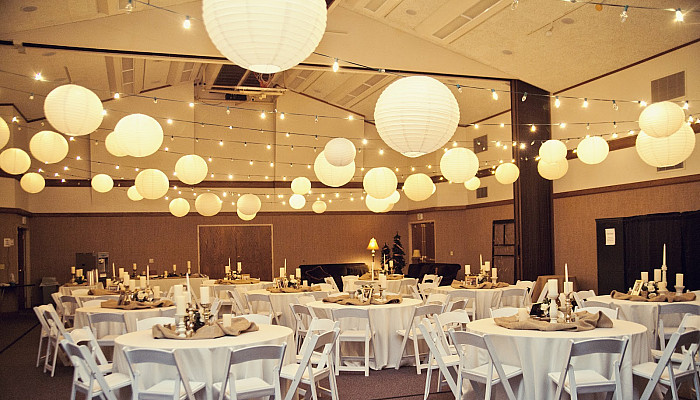 In most Western countries, following a meal with copious quantities of food and alcohol (traditionally paid for by the bride’s family), toasts are made by family members of the wedding party to wish the couple well in the future. Traditionally, the speaking parties include the bride’s father and the groom. In the U.S., speeches are more often given by the best man (who usually slips in a few good-natured jokes at the couple’s expense) and the maid of honor.

After the speeches, the bride and groom begin their first dance as husband and wife, which used to be called the “bridal waltz”; in most contemporary weddings a recent romantic song is played (common choices include songs by Frank Sinatra, Tony Bennett, Etta James, Dean Martin, and other standards singers) and the bride and groom’s dance is rarely an actual waltz. Different dance styles are now used, depending on the nature of the requested song.

The wedding reception dance party may involve a certain sequence of special dances. For example, after the first dance, the groom may escort his bride to her father for a special father/daughter dance.

Following the various special dances, the guests are invited to join in the dancing. The party continues with toasts and various celebrations until the bride and groom leave in a car decorated by the couple’s friends.

A recent wedding reception trend is the addition of a DVD slideshow or photo montage video featuring pictures of the bride and groom growing up and, eventually meeting. These are created using home movies and photos taken over the couple’s life, and edited and set to music using professional video editing software. The montage is shown either on a large TV or monitor, or an LCD projector so all of the guests can enjoy it.